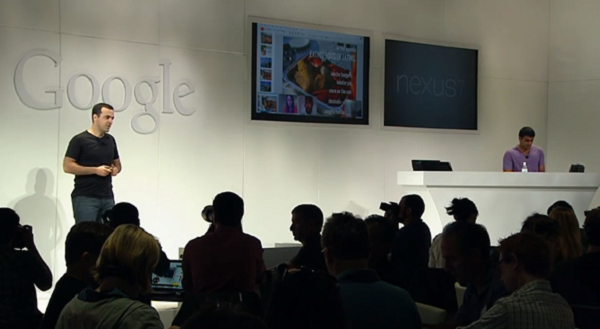 Google could give your TV the smarts

Google’s latest event unveiled new devices and a device that, if it comes to India, could smarten up our TVs.

Google recently held an event centred around its Android operating system. The event was held under the name of Sundar Pichai, Android team head. Google showed not one but two new gizmos – new Nexus 7 and Chromecast. On the software side, it released the new Android version – Android 4.3 Jelly Bean. 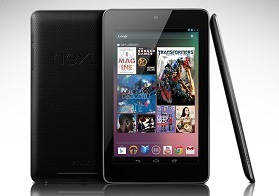 The software. Coming to Android 4.3, Google has brought a lot to the platform with this update, but mainly all under-the-hood stuff. The OS has now got support for 4K videos, yes. Along with better graphics and responsive UI, the OS has also got a new games Play app, which is basically a competitor to Apple’s Game Center on iOS. Other highlights include improved Bluetooth support with lower power requirement; restricted profiles through which you can restrict apps and content consumed by other users using your tablet; tweaked camera app, and more. The OS update is already out for Nexus devices – Galaxy Nexus, Nexus 7, Nexus 10 and Nexus 4, and will be out for Google Play edition devices soon.

Chromecast. The Chromecast was more of a surprising announcement at this event. There were no prior leaks or rumours, and not many saw it coming. What is Chromecast? 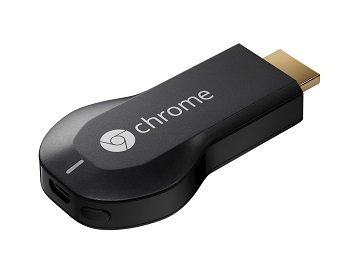 Chromecast is a dongle which allow you to play content from your PC, tablet or smartphone to your TV. Plug it in your connected TV, and you can watch your content on it. With this plugged in, you can access YouTube and Netflix, too. It costs $35 (approx Rs 1,4756), and is out of stock already. When we can get it in India, you ask? Well, not any time soon. And above that, there is not much hope that we would see any content for such devices even if they make it to India, in the near future. Having said that, Chromecast, and Apple TV, could well be the next buy for your living room just to make that idiot box a little smarter and more useful.