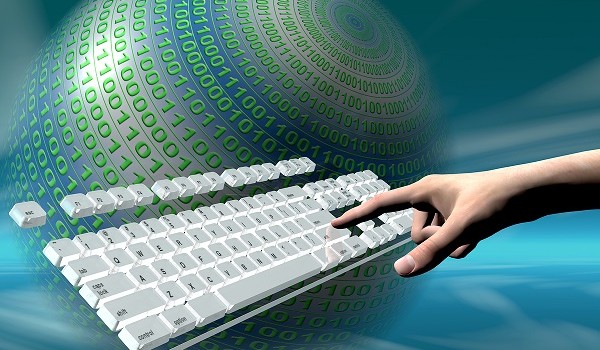 Our country is truly a haven for Internet service providers. Not only do we have a staggering number of existing connections, we are set to have about 35 per cent more in four years.

As per a report compiled by YES Bank in association with ASSOCHAM (Associated Chambers of Commerce and Industry of India) titled Driving Growth in New Media, “Growing at a compounded annual growth rate of about 35 per cent, the total number of Internet connections in India is expected to surpass 380 million by year 2017, from the current level of 168 million.”

The report attributes this phenomenon to “the mobile revolution [that] is being spearheaded by increasing sales of mobile devices and smartphones, as well as the rapid adoption of Android and 3G services.  Soon to be launched technologies such as 4G will allow mobile phone users to surf the Internet, video conference, download music, video and other content at a rate several times faster than 3G services.  It will offer services such as high-definition mobile TV and video conferencing, super-fast access to high definition (HD) video streaming, multiple chatting, instant uploading of photos and much more – all of which should further fuel the growth of mobile adoption and media consumption.”

The study further reveals that wireless connections will comprise nearly 90 per cent of all connections added over 2012-17.  “There are over 1 billion users worldwide on sites like Facebook, Twitter, YouTube and Google+.  As per the data, the number of social media users in urban India reached 62 million by December 2012, and it is estimated to reach 66 million by June 2013,” the study says.

These audiences largely consist of the youth segment and it is no surprise then, that digital advertising is capturing a larger share of ad spends.  Given the cost effectiveness of this medium in reaching the target segment and the increased measurability offered – companies are allocating increasing amounts of their ad budgets for the digital medium, points out the study.

The recent explosion of social media platforms has been their gradual adoption by content creators. Social Media is fast being recognised as a powerful brand management tool for targeted engagements with the consumer and is an essential marketing tool which provides valuable feedback mechanisms.

With its low cost and increasing adoption by the youth, content creators can engage and develop relationships with the younger audience while marketing content more effectively. These innovative content delivery mechanisms enable content to generate incremental digital revenue streams.

Additionally, a lot of popular film songs and scenes are now released first over the Internet medium as a teaser campaign. “Content creators are leveraging upon the interest garnered from pre-release social media campaigns to not only generate word-of-mouth publicity but also to use the traction and hype generated as a bargaining tool for better realisations from music, satellite, distribution and other ancillary revenues streams,” adds the study.