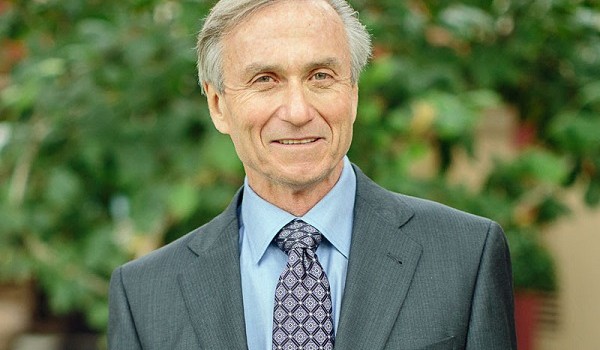 The good doctor has come to Mumbai

American physicist Dr John Mcdougall is in the city to speak about reversing disease through nutrition – Mumbaikars, please note.

by The McDougall Dietary Program for Health and Reversal of Disease

The human body is a perfect machine. However it’s the wrong input that causes the problem. Just as putting low-quality petrol affects the functioning of a vehicle, similarly a wrong diet is the cause behind most diseases, including diabetes and arthritis. With India being the diabetes capital of the world, we need to listen to this philosophy.With 30 years of research and successful results backing him, Dr Mcdougall has helped thousands of people reverse degenerative diseases simply by adapting a low-fat, whole foods, plant based, vegan diet.It all started when he himself in 1965, at the age of 18 suffered from a massive stroke, which left him completely paralysed on the left side for two weeks. This set him thinking and upon research he realized that the American diet was the major cause behind his ill state of health. He says his mission in life is to spread awareness of how we can regain our health simply by eating the right kind of food. He has written several research papers, best-sellers and holds regular and residential programs which are always house-full.Today Dr Mcdougall can be credited with actually revolutionising health care by use of a dietary program for preventing and reversing an entire gamut of health problems like obesity, diabetes mellitus, hypertension, peptic ulcer, arthritis, asthma, autoimmune disorders etc. He believes that people should look and feel great for a lifetime. He has helped literally thousands of people, many who had lost all hope, to get back to health and be free of or greatly reduce the need for medicines.

Mumbaikars wishing to listen to Dr Mcdougall’s talks can attend any of the events as per their convenience. There is no registration required and the talks are free: