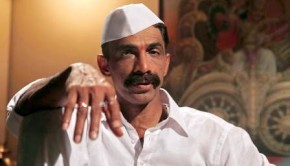 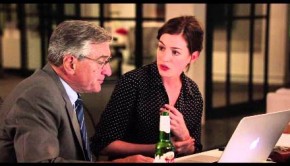 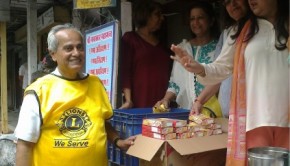 An angel in white clothing for cancer patients in Mumbai

Harakhchand Sawla has been feeding poor cancer patients and their relatives near Tata Hospital for 32 years – for free. 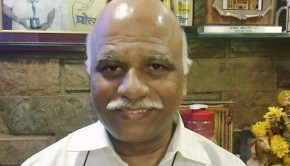 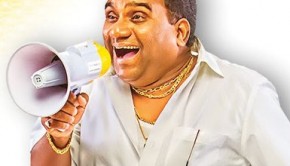 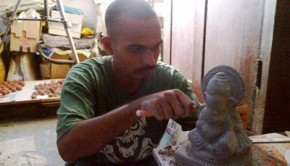