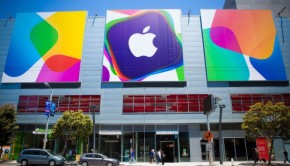 All you need to know about Apple’s WWDC 2013

Three major developments in the recently concluded Apple WWDC at San Francisco will change the way we use our iDevices. 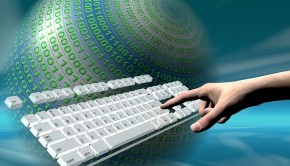 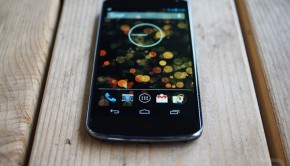 A follow-up on our ‘Under Rs 15,000’ story lists the best smartphones available for a little bit of extra cash. 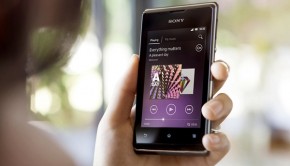 Want a new phone on a budget? Here’s a list of phones that fulfill all needs without pinching your pocket. 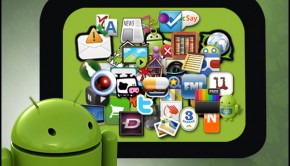 Apps and games for your Android phone

Presenting a new list of apps that will make using your Smartphone a more incredible experience than it already is. 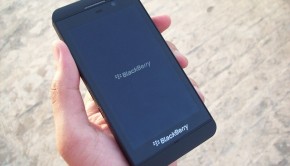 Our tech reviewer tests the new and interesting BlackBerry Z10, and explains some of the fuss behind Blackberry’s newest offering.