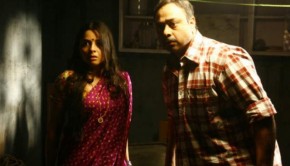 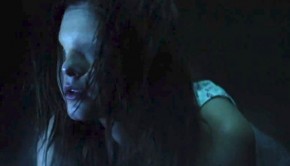 Far from being scary, this film falls flat in several places and does not hold the audience’s attention for long. 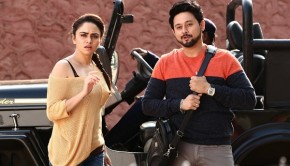 A fresh look at many current happenings in society, the film gives the message of hope to the broken hearted. 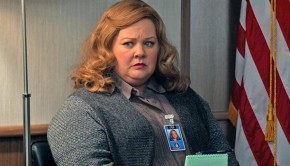 An unusual action heroine on a mission to tail a deadly target –an interesting premise falls flat in the execution. by 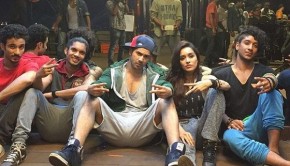 A tiny plot and passable lead performances are bolstered by lots of dancing in ABCD sequel, and is worth one watch. 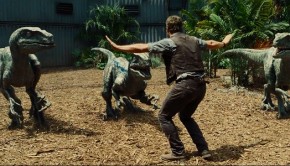 A complete edge of the seat thriller, this film will keep you engaged till the end if you suspend disbelief.