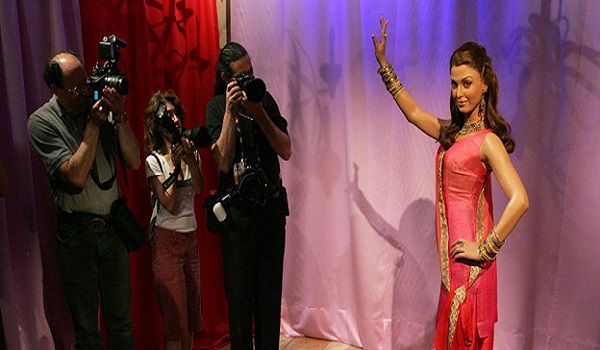 Who doesn’t love Bollywood, right? Everybody does, even if some people won’t readily admit it. The biggest film industry in the world attracts one and all – while most of us choose to bask in the reflected glory of our favourite film star, there are others who try their level best to be a part of the industry itself.

Recognising that Bollywood tourism is actually a ‘thing’ – and megastars like Amitabh Bachchan and Shahrukh Khan coming to their balconies to give their fans a ‘darshan’ are just the start of this filmi love affair – Mahindra & Mahindra and the UK-based Pinewood Studios floated the idea (and a proposal for space) to the Maharashtra State Government, for a consolidated Bollywood experience in Mumbai. As per the plan, the two entities will set up a space for all things Bollywood at Kandivali, so that film buffs can have access to film memorabilia, technical knowledge on filmmaking, and if they’re really lucky, the chance to catch an actual film shoot. The plan includes the setting up of a Bollywood theme park as well, and an acting school will also come up in the area.

Now, the State Government has given this idea the required shot in the arm – PWD chief who also runs Maharashtra’s Tourism Department (MTDC), Chhagan Bhujbal, has promised that all assistance will be extended to the project. “We feel, given Bollywood’s rising success even in foreign countries, that this project will boost tourism in Mumbai and give people the chance to experience Bollywood,” Bhujbal says.

The project is to come up on a private plot at Kandivali. 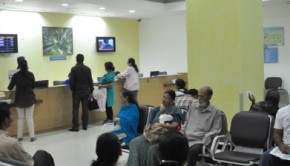 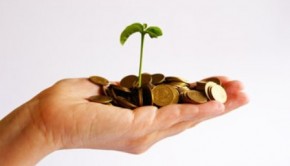 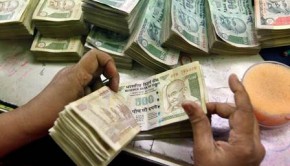 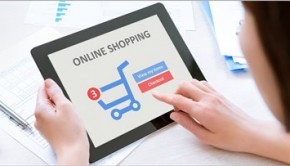