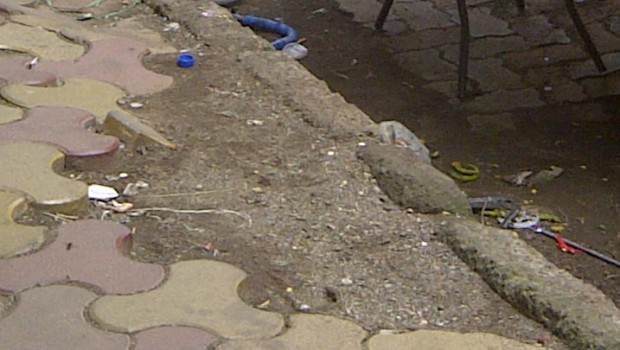 Everything’s in a (road’s) name

Your elected representatives in the BMC are asking more questions about road renaming, rather than things like repairs and sanitation.

The monsoons should be upon us in the next month, and the Brihanmumbai Municipal Corporation (BMC) is working hard to repair roads that are riddled with potholes and need general repairs. With more and more complaints coming from the citizens, it logically follows that the city’s elected representatives – its municipal councillors – will also take most of the complaints from their wards to the ward committee meetings. 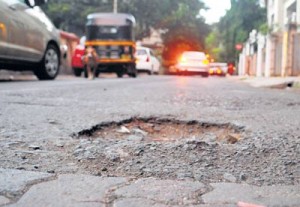 A white paper released recently by NGO Praja Foundation recently reveals that of the questions raised by municipal councillors based on citizens’ complaints, the maximum numbers of questions pertained to renaming of roads and chowks in the city. The paper, titled White Paper On Report Of Working Of Ward Committees In The City Of Mumbai And Civic Problems Registered By Citizens, sheds light on the complaints by citizens against the quality and quantity of related questions asked by councillors in the BMC ward committee meetings. “The maximum number of questions asked by elected representatives in ward committee meetings during the year 2012 were on renaming of roads and chowks – a hefty 127 questions!” says the summary accompanying the paper.

The last such study was conducted by Praja in 2010, to similar results. “Some four years ago, when Praja Foundation had issued a White Paper on civic issues, we had found it shocking that of the plethora of problems facing the city of Mumbai, the maximum number of questions asked by the municipal councillors were on the renaming of roads,” the summary says. “In the calender year 2012, BMC received 29,852 complaints related to roads, potholes etc. The 227 elected representatives together asked 100 questions on roads, repairs, etc. However, the maximum number of questions asked by elected representatives in ward committee meetings during this year were on renaming of roads and chowks,” the paper adds.

“Unless municipal councillors learn to interpret data and raise valid, pertinent questions in the ward committee meetings, they are falling far short of the expectations the citizens elected them for. Should our elected representatives be taking the Corporation to task over the citizen’s complaints or should they be only asking the Municipal Commissioner to change names of roads and chowks?”

Incidentally, citizens have complained the most about roads in 2012 – there were 29,852 complaints received (as against 5,177 complaints in 2011). There were 16,194 complaints about drainage, 6,562 complaints against solid waste management and 6,215 water supply complaints.