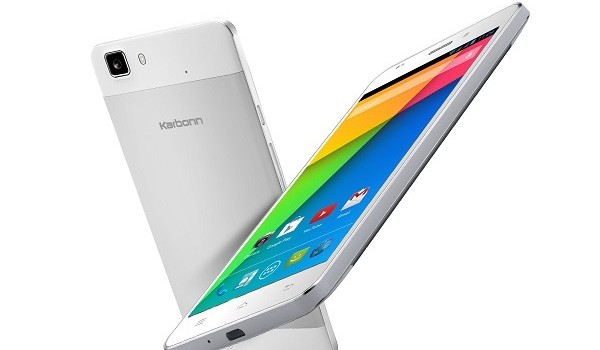 First, the Karbonn Titanium Hexa (in pic above) is the biggest announcement from the company. This is a 1.5 GHz hexa-core phone – MediaTek’s 6591 chipset, along with 2 GB of RAM. Sporting a 5.5-inch full HD display, the phone has a fairly new display quality used called LTPS. It boasts a 13 MP rear camera; and a 5 MP front-facing one. The Titanium Hexa packs in 2,050 mAh battery, and has 16 GB of internal storage, which is expandable via microSD card. 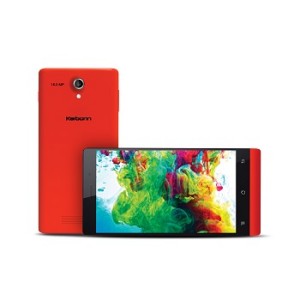 The Karbonn Titanium Octane has the same 5-inch screen as the Plus. It has a 13 MP snapper on the back; and a 5 Mp front-facing camera. Packing in 2,000 mAh battery and 16 GB of internal storage, expandable up to 32 GB via microSD card.

Shashin Devsare, Executive Director, Karbonn says, “With this partnership we seek to raise the bar of smartphone experience in the country. Our new portfolio of smartphones is designed in collaboration with MediaTek to provide a powerful mobile experience.” How good the experience will be, is going to an interesting thing to watch from here.