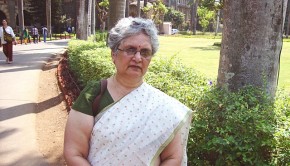 She cartoons around with history 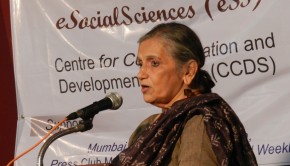 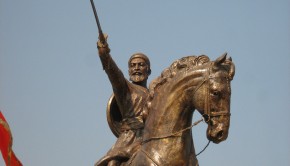