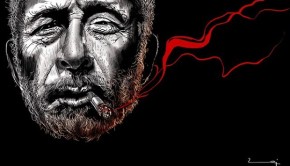 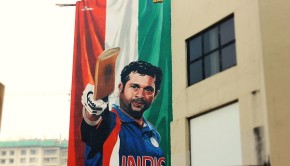 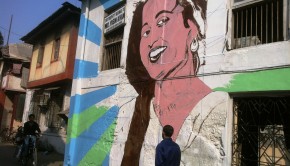 VIDEO: Painting his love for Madhubala

Artist, painter Ranjit Dahiya is hard at work on his Madhubala mural at Bandra. The painting will be complete tomorrow. 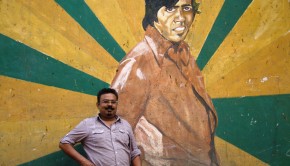 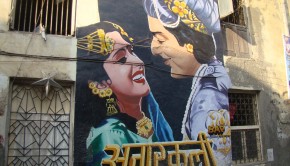