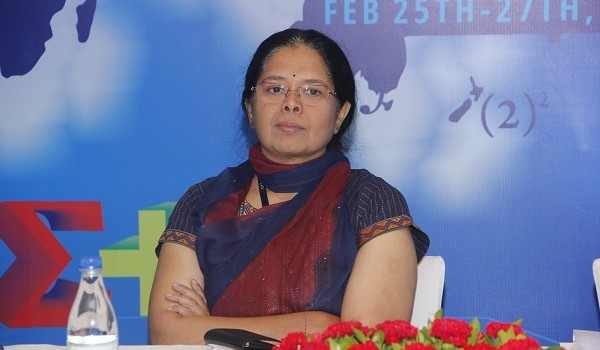 In May 2015, Harper Perennial  brought out a new book Hon’ble Minister Jagubhai originally written in Gujarati by Pravinsinh Chavda and translated into English by Mira Desai. While many Gujarati readers have read the varied works of Pravinsinh Chavda, this is the first time that English-speaking readers will read his novel. This has been made possible because of the diligent efforts of Mira Desai. Translation, especially of a regional Indian language, is a long and cumbersome process.

Mira has not just successfully translated but has also had her translations featured in national and international publications such as 91st Meridian, Indian Literature, Pratilipi, Muse India, Calque and The Brooklyn Rail. Besides working on translations, she has also written fiction and has contributed to a number of journals. She resides in Mumbai.

Here, we talk to Mira about translation, her new book, and more.

How does the translation process work? How do you usually begin?

After I’ve selected the text – which is a process in itself—I begin with a paper and pen draft.  There is something liberating about writing on paper, it lets you explore alternatives and mark sections in a way that a cursor on a screen cannot. The next stage is the typed version, where I edit and move words around as I type. I then send the prints to the author or poet for their comments. I’ve found poets quite liberal in the freedom they grant you. Story authors tend to be particular and it is not uncommon for them to change words around, or even change line by line! So this is a test of patience at times. 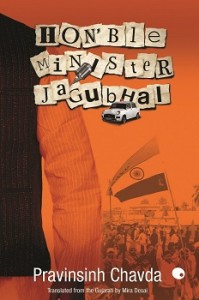 For how long have you been doing translations?

I don’t have a formal Arts education—my degrees are in pharmacy and marketing. I began translating quite by accident. In 2003, a fracture forced me to rest for a month. Those were the days of boring dial-up Internet. So on a whim I began translating. Dipak Doshi, the editor of the literary magazine Navneet Samarpan, was generous with the author’s address—and that’s how it started.

I believed, quite erroneously, that if I had a collection of short stories I would be able to interest a good publisher. 12 stories and many standard rejection slips later, I gave up. For a year or so I fumed, not knowing what to do. Then a chance search on Google led me to Indian Literature, the journal of Sahitya Academy—they were prompt to accept. I decided I would address magazines, not book publishers. Calque was the first online journal to accept these stories, and Brandon Holmquest, the editor, was patient with his suggestions. Pratilipi, MuseIndia followed, and in due course the crème – 91st Meridian, Words without Borders, Massachusetts Review and others.

So far I’ve translated short stories, a book of verse and now, this novel.

I’ve worked extensively on his short stories—I like his concise style. Yet he is comfortable using fantasy to take a leap into the unknown—all his stories have this off-the-page element. After working on his stories, translating his novel was the logical next step.

What’s the most difficult and the most exhilirating aspect of working on a translation?

The most exciting part is getting close to the original and having experts say it reads like it is written in English. The most difficult part is capturing the nuances of culture and manner- things that would be assumed as ‘known’ by someone reading the work in the original language. At times, editors want introductory essays, and that gets daunting if one hasn’t written any essays after high school!

Your bio says you have also written your own works, besides translations. Are they in English or Gujarati?

My own writing, all in English, grows out of weekly practice exercises at the Internet Writing Workshop—IWW. My stories and creative non fiction essays have been published in print and online. I keep my journal in Gujarati, though.