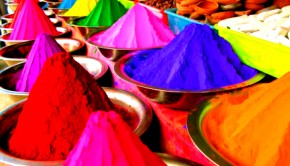 Did you know that the gulaal you’re about to use on Holi is actually skin cancer-causing mercury sulphite? Read on. 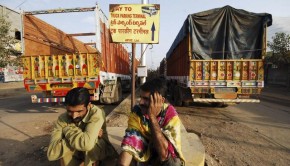 Truck drivers at most risk of AIDS

Low awareness, not knowing that they are carrying the virus results in them infecting at least five others, say doctors. 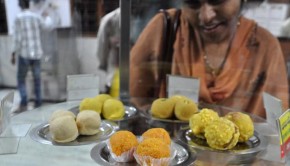 E-commerce site survey shows Mumbai bought up to 7 kg of sugar and stayed in more during the festive season. 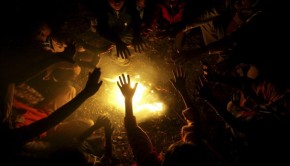 It’s going to be cold tonight

Tonight, temperatures will dip to 15 Degrees Celsius, much like last night. Cold wave in the North is to blame. 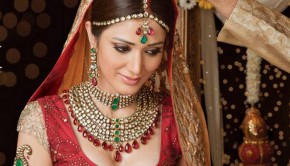 Getting married? Exercise will help

If you’re getting married soon, you and your family need to fight rising stress. Do it with exercise and diet. 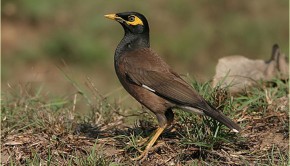