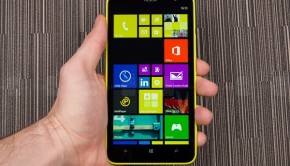 We list four smartphones you can get under Rs 20,000, complete with all the features and specs you would need. 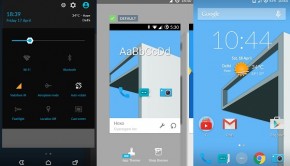 Review: CyanogenMod 12 OS on the OnePlus One

We take a look at the OnePlus One’s hardware and software specs, and come away impressed by CyanogenMod 12 OS. 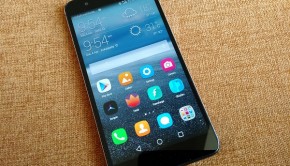 Huawei’s flagship device, the Honor 6 Plus, has a battle on its hands cracking the Indian market at its price. 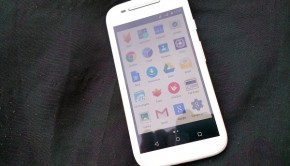 Motorola’s low-range phone is a good device, but buyers in this segment may opt for other models with enhanced features. 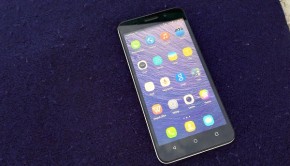 Huawei brings two new Android smartphones in the Indian market. We review the mid-range Honor 4X and come away impressed. 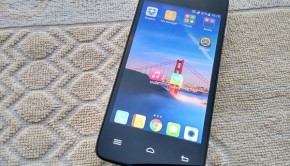 The US firm launches its new device, M2, in the Indian phone market; the device is good at the price.