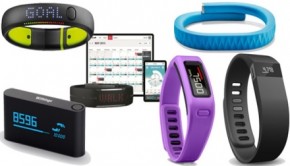 Why use fitness-tracking watches?

Fitness and technology merge seamlessly with sport watches that give real time details of heart rate, speed and performance specs. 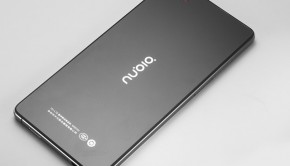 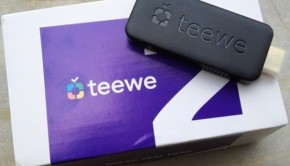 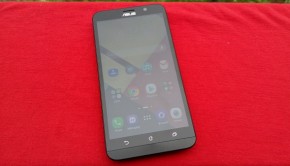 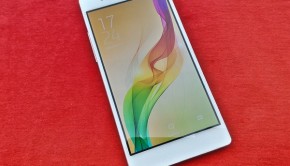 The new Chinese smartphone is a good buy at its price, but needs to sort out a few software niggles. 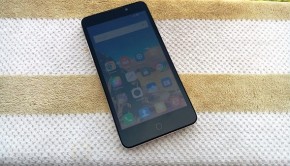