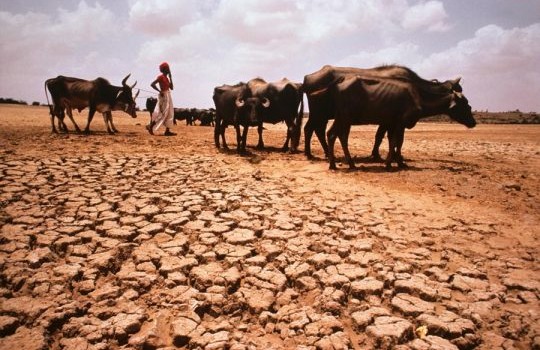 State’s set up a bank account for drought relief

Donating to the Chief Minister’s Relief Fund for drought? Deposit your money in a dedicated State Bank of India account.

By now, everybody knows that Maharashtra is in the grip of a severe drought, the likes of which have not been seen in years. In a heartening development, however, even as the State Government looks for ways to ease the situation, citizens of the State are coming forward daily to contribute money for those affected by the drought.

Seeing the response to the the Government’s call for help, the State has gone a step further from merely collecting money for drought – today, the Government announced a specially set up bank account where citizens can now directly deposit the money they wish to donate.

The account is a State Bank of India account, whose number is 32860305777. The account has been set up at the State Bank of India’s Fort, Mumbai branch. As per a release from the Chief Minister’s office this afternoon, citizens can now directly deposit their cheques or demand drafts at SBI outlets and address it to the ‘Chief Minister’s Relief Fund (Drought 2013). The bank will give the person a rough receipt, which he/she can then write to the Chief Minister’s Accounts Officer at the Mantralaya with a copy of the rough receipt and request an original one.