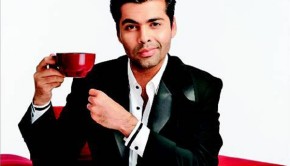 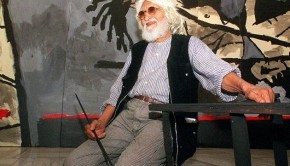 The painter who made films

An encounter with MF Husain before he made Meenaxi showed the artist’s love for women and his passion for films. 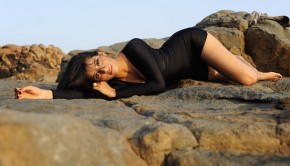 ‘Our Dhak Dhak was a tribute to Madhuri’

Model, anchor Gaelyn Mendonca talks about her very first Hindi film, and why she wishes she was a part of ‘Barfi!’.