10 ways to get an auto at Andheri

Andheri is Mumbai’s transport nightmare – and your biggest challenge is getting an auto here. Let us help you out.

Recently, a man from Andheri was awarded the suburb’s highest civilian award. Funnily enough, he did not win for any of these categories:

– Rescuing a kitten/puppy at Lokhandwala.

– Saving the life of a struggling actor.

This man’s feat was too big to slot into any of these categories, because he did something that will see his name recorded in the annals of Mumbai’s history. He managed to get an autorickshaw at Andheri (gasp!). And convinced the driver to take him to Juhu (double gasp and choke).

We spoke to this jaanbaaz auto catcher and he gave us 10 tips on how to get lucky with an auto in Andheri East and West. Read on to save your life. Also, you’re welcome.

Yes, the auto will cost you a fortune, but look on the bright side – you won’t have to hire an auto again and you might even have an alternate profession which will definitely get your more money and literally have the suburbs at your feet. 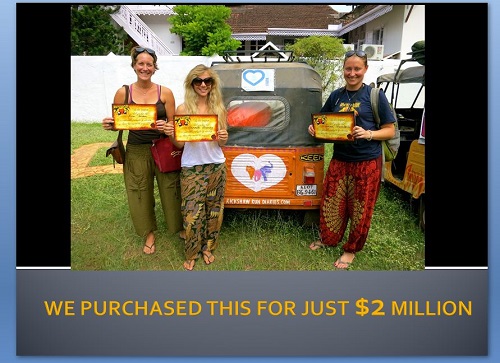 This always works, because nobody argues with a gun. You may go to jail, but so did Mahatma Gandhi. Before you put this plan in operation, ensure that the rickshawwallah does not have a bigger gun. 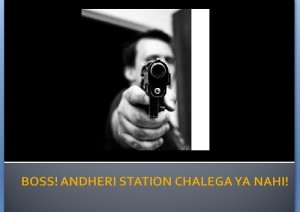 #8) Have an emotional meltdown.

Stand in front of the auto and fake a heart attack. If you are lucky, the auto will actually stop for a  second without running you over. If you’re really lucky, the driver might ask you where you want to go. Caution: Don’t fake an asthma attack because every second person in Andheri has asthma anyway. 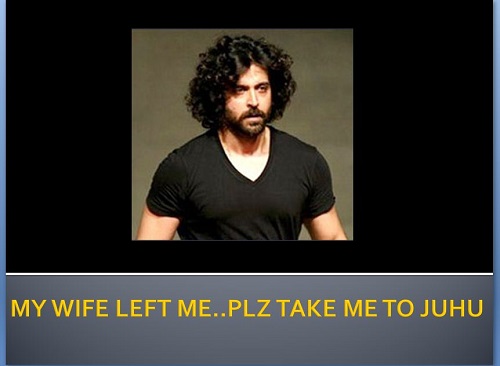 #7) Don’t tell him where you actually want to go.

This PC Sorcar-level magic trick always works. Just get into the auto and don’t say a word. Let him drive you around and when he finally stops, let that be your destination for the day. 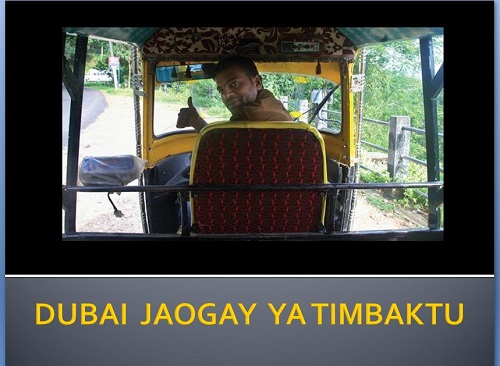 Do this even if you’re a guy. According to recent statistics, of the 8 out of 10 times that you wear a mini skirt, you have a 7 out 9 times chance of successfully getting an auto 11 out of 9 times. 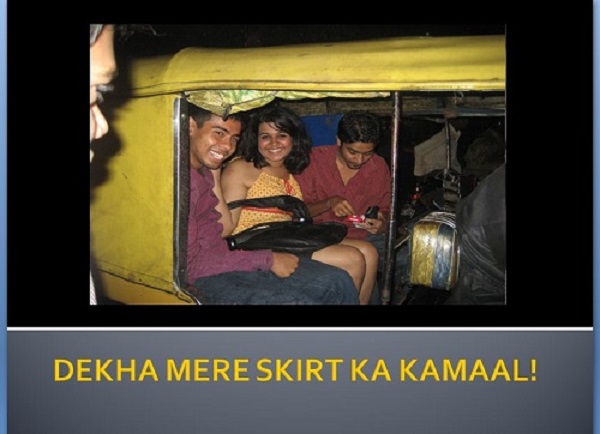 Wear khaki pants, a khaki shirt and a dark blue cap. People might think you are a relationship manager with Axis Bank, but swallow your pride and when you spy an auto coming, start chewing some paan wearing the above disguise. This trick ensures that the autowallah comes to you himself and even pays you some money without you saying a word. 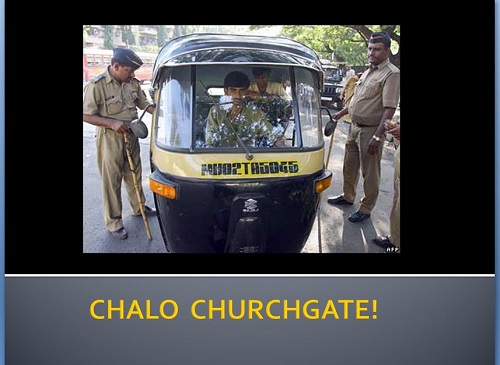 Get a fancy hat, huge sunglasses and speak in an accent. The auto drivers will automatically pick you as their bakra for the day. Try this once a month, not oftener. 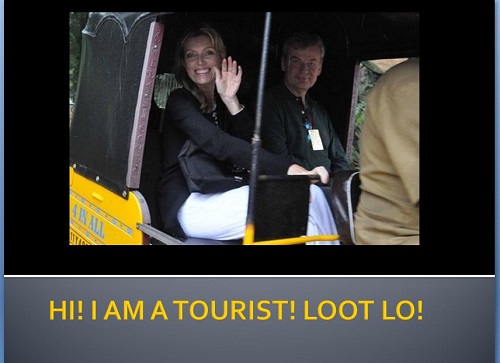 Saying the words ‘Andheri station’ to an auto driver is probably the biggest insult you can mete out to him. No wonder every autowallah just zooms past on hearing them. 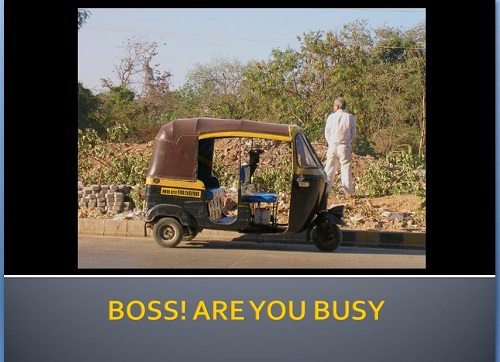 Auto drivers lead exciting lives, zooming in and out of the city, and after their strenuous working day, every autowallah needs some TLC. This is where you come in. So make fraandship with an auto driver who stays in Andheri, be nice to him and he will rock your world. 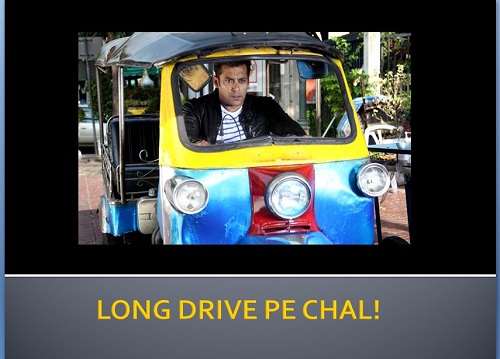 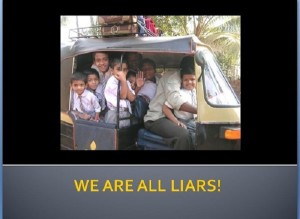 As soon as you spot an auto, just yell “Mujhe Andheri nahin jaana!” He will happily take you on board. Five minutes later, pretend to go into a trance and mumble, “Andheri…Andheri…”. Don’t make eye contact and throw in some weird facial and hand gestures. The auto driver will do anything to be rid of you, even drop you to Andheri station.

‘Whatay!’ celebrates the fun side of Mumbai. The author of this piece, Andy Reghu, claims to be a writer, a stand up comic, a professor and a nuclear biologist.

Tags: 10 ways to get an auto in andheri, andy reghu, whatay 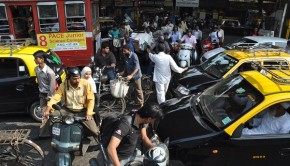 10 things to do when stuck in traffic at Andheri → 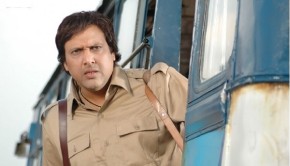 One Response to 10 ways to get an auto at Andheri