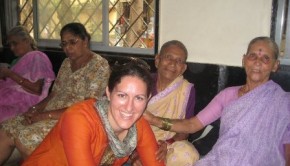 Robin Reister writes about how Indians view the concept of medicine, and how the idea of gratitude supersedes everything else. Part 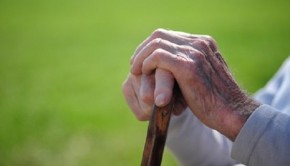 Do you work for elders? This award could be yours

The Karmaveer Chakra 2014-15 National Award for exceptional work in elder care is inviting nominations. Do nominate someone you know. 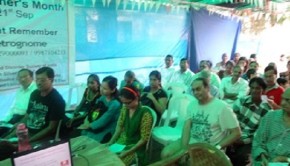 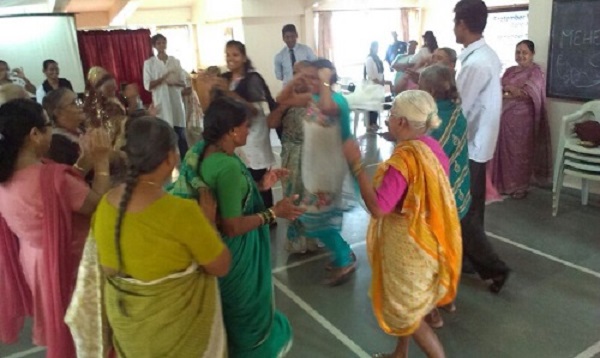