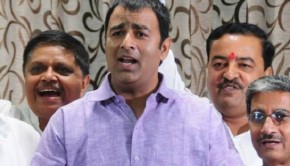 Where we reward those who must be punished

Honest voices trying to shed light on atrocities are muted in our country, while blatant criminals are given Z Security. 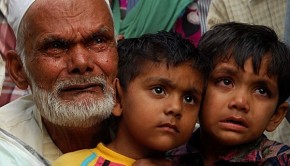 How is a pogrom planned and executed? The riots of Muzaffarnagar and other subsequent developments are a recent, ongoing example. 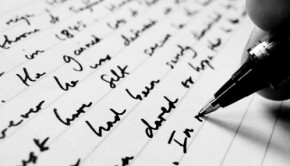 As the book launch season approaches…

The winter comes and brings with it the usual book launch season. Meanwhile, political developments continue to cast a spell. 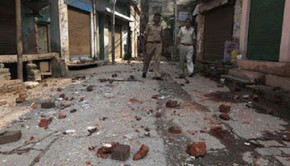 When scenes of strife sicken

Images of riots make us yearn for human suffering to stop. But what about those who actively manufacture that suffering? 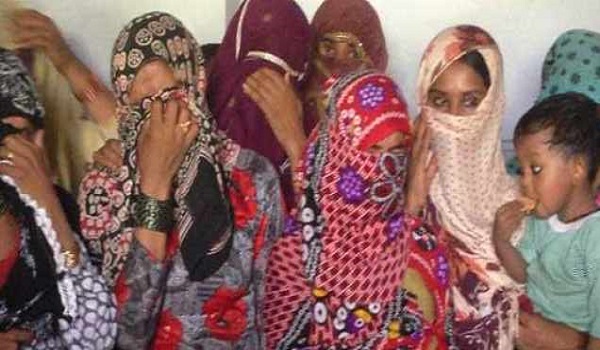 Why the silence on ‘those’ rapes?

Several women were reportedly raped and molested during the recent Muzaffarnagar riots in UP. Why is nobody talking about them? 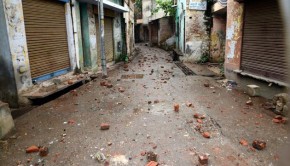 In memory of Muzaffarnagar

A peaceful town in its earlier years is currently the battleground for communal hatred. What caused this change and why?