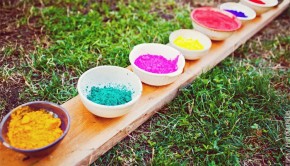 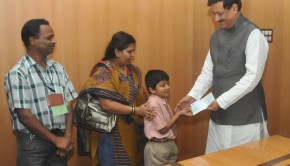 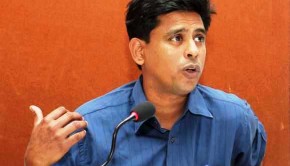 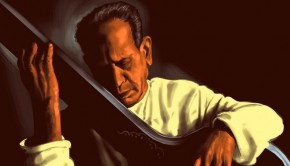 Get a classical music scholarship from the State 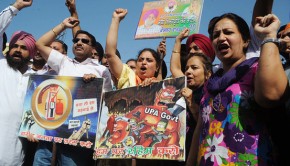 Don’t strike work, or else…

Government warns workers against participating in general strike called on February 20 and 21, hinting at suspensions and other punishments. 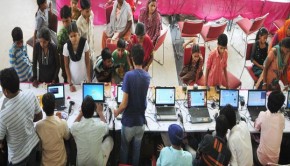 State extends deadline for LPG holders to get UID enrollment, by a month. The new deadline is March 15, 2013.