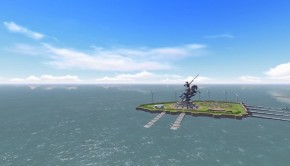 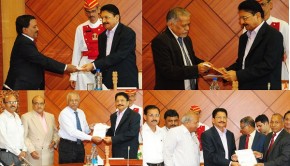 Maharashtra universities step up for Kashmir