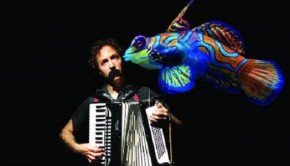 Get a ‘Vitamin’ shot at the NCPA

The internationally-acclaimed comedy play featuring solo performer Carlo Jacucci is on at the NCPA tomorrow. Do not miss this one. 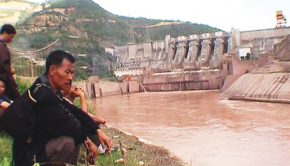 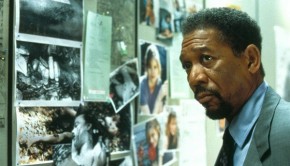 The 1997 thriller will be screened this afternoon at the US Consulate General, BKC, on a free-to-enter basis. Do not miss. 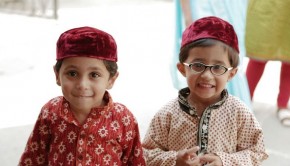 Watch: 3 films at the NCPA

Three documentaries – in English, Gujarati and Assamese – will be screened this evening at the NCPA. Don’t miss these films. 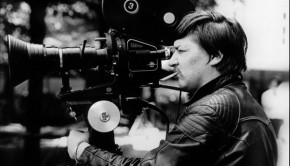 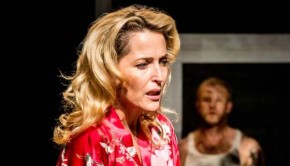 Starring noted actor Gillian Anderson, the Tennessee Williams masterpiece is on today at the NCPA. Don’t miss it for anything.