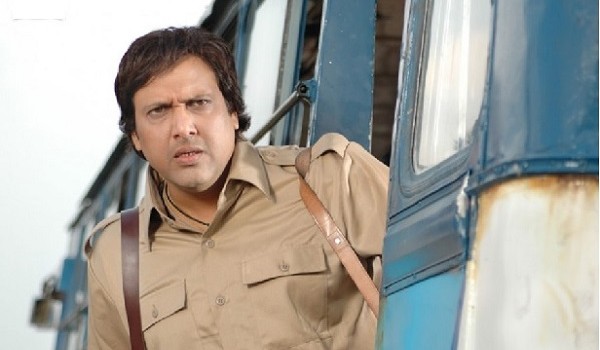 We all know who really ‘drives’ the BEST buses in Mumbai – their conductors! We’ve even identified 10 different types.

You can’t love them, almost everybody hates them, and nobody can ignore them. Oft-repeated phrases flow from their lips in an unending stream…Chhutta nahin hai, pudhe chala, peechhe khali bus aa raha hai – we’ve all heard these dialogues on our regular bus commutes in Mumbai. After a careful study of these colourful characters – the BEST conductors – I have arrived at 10 categories of conductors that we’ve all met and don’t wish to meet again.

He abuses everything and everyone in sight. I doubt if this kind of conductor has ever smiled and said a kind word to anyone, even his own mother. It usually starts with “Chhutta nahin hai, chhutta do!”, builds slowly with, “Bola na chhutta nahin hai, dimaag ka dahi mat karo!” and reaches a crescendo with “Yeh rickshawwala kaisa c#$% hai dekh!” He’s the kind of guy your mother told you to stay away from. 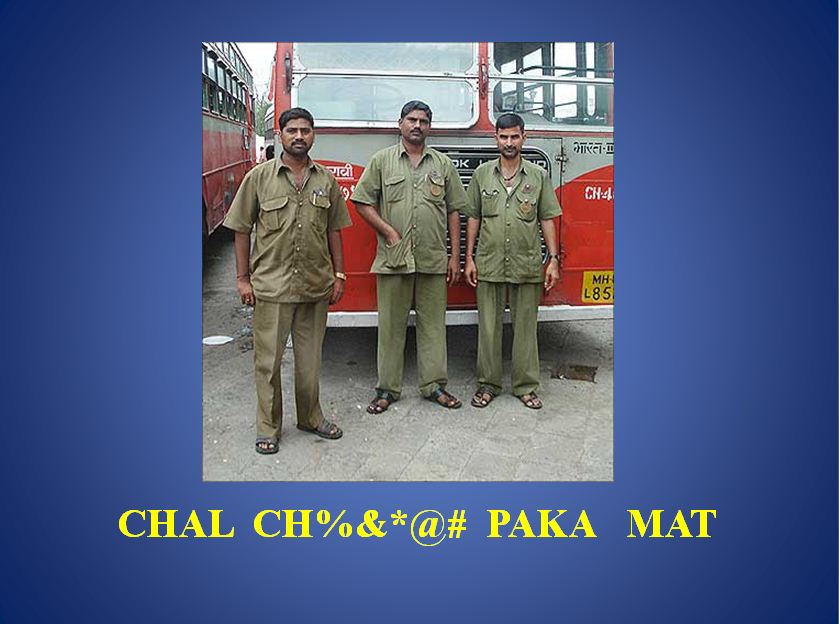 This one is also to be stayed away from, although for different reasons. He has ‘Atithi devo bhava’ tattooed on his right arm (and possibly his forehead). He is so polite, he makes you sick. And he’s so soft-spoken, he is almost unfit for the job. His most annoying habit is that he apologises even when it’s not his fault. 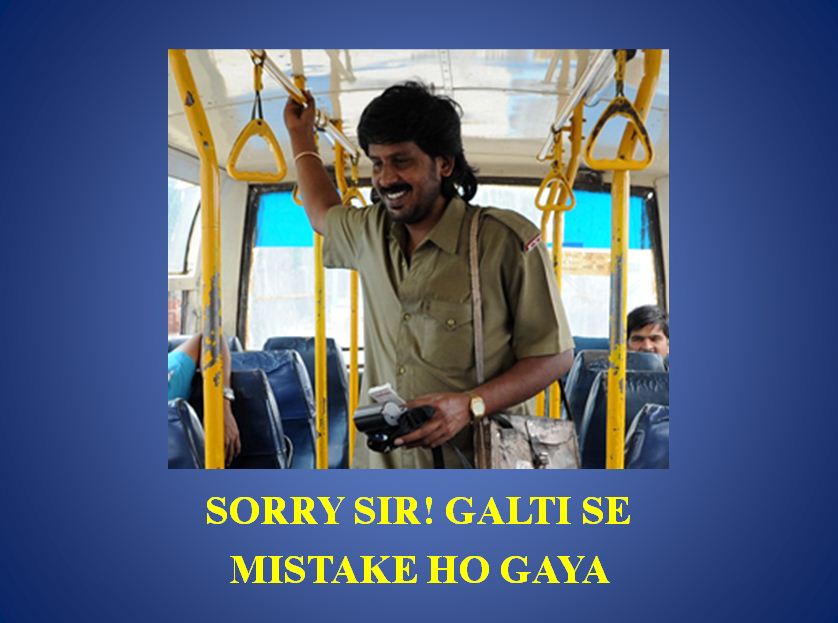 This guy takes a Rs 100 note from you and conveniently forgets to return your change –detrimental if you’re a writer, since you’re about to lose half your salary. He reacts with a start when you remind him about your change, but he will always first say, “Diya toh tha tumhara paisa…” 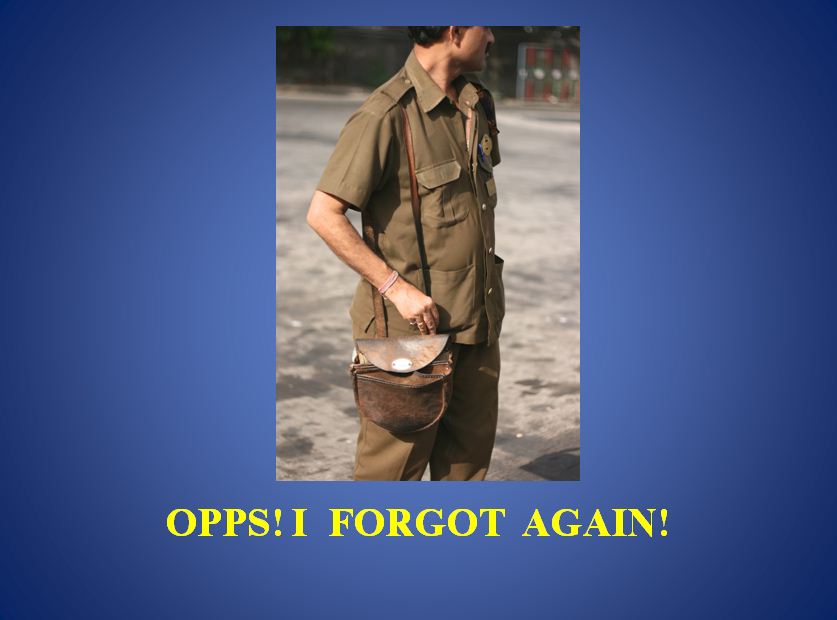 He’s always too busy to answer your questions, too busy to notice that he hasn’t returned your change, too busy to tell you your stop has arrived, but never too busy to talk to the driver. He reminds you of your always-too-busy-for-you ex-girlfriend, in not-so-pleasant ways. 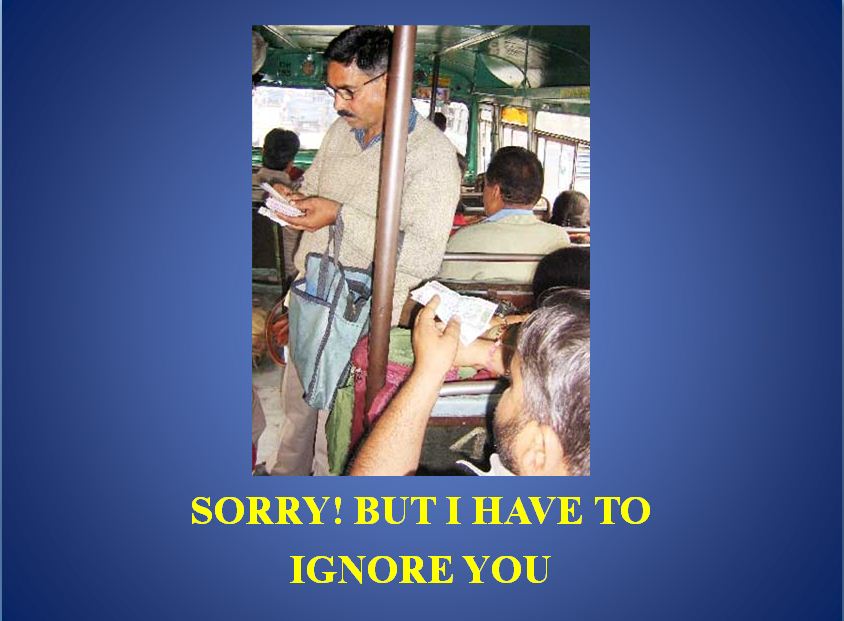 This one will raise your hopes in an extremely cruel fashion, mostly by telling you that an empty bus is just around the corner and you would do well to wait a few moments more for it. You believe him and wait, but the promised bus never appears. When it does, it is bursting with passengers, and if you’re having a really bad day, you will encounter another lying conductor in this bus as well. 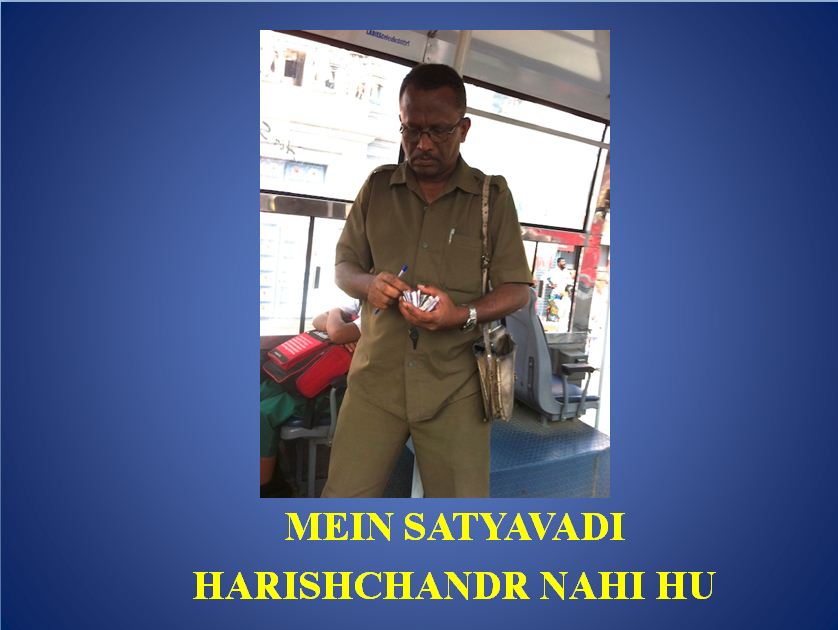 This man has had a very hard life. He has never heard a kind word about himself. His wife has made it a habit to run away with other men. He has never been promoted. The words ‘I want to kill myself’ are etched in every line of his face. He reminds you of your bleakest days. Without saying a word, he can convey how much he hates his job and how much he would rather be a mechanic, but that he became a conductor because “papa chahte the ki main bada hokar conductor banoon…” 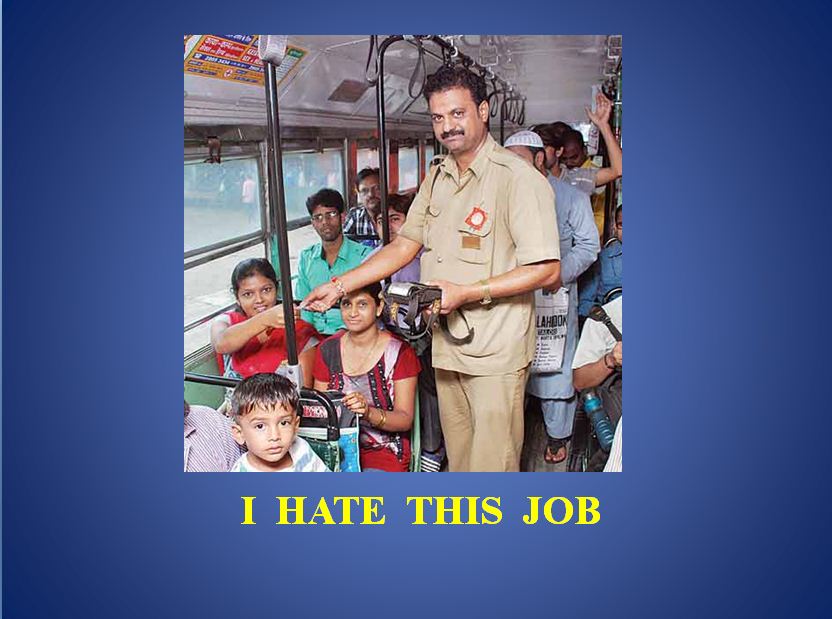 One innocent question from you: “Saki Naka tak kitna?” will make this conductor your friend for life. He will talk to you non-stop. He will ask about your age, your marital status, your family, your pets, their marital status, and so on. His behaviour is extremely annoying to everyone, except for engineers, who of course, are glad that anybody’s speaking to them at all. 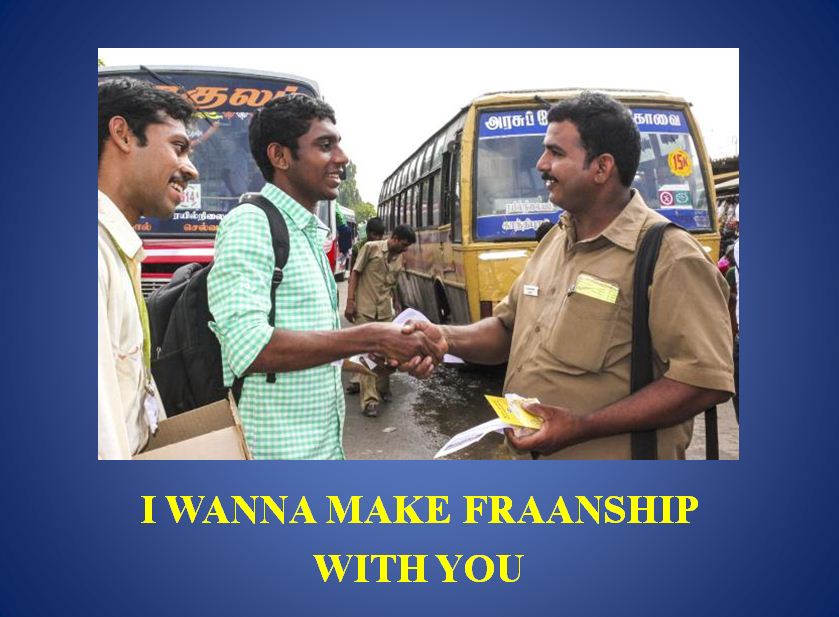 Ladies, you know this type of conductor well. Where just a smile would suffice, he pats you on the back. Where he could just squeeze past you, he will squeeze some part of you. He reminds you of your molester uncle. If you look closely, it might just be your uncle in disguise. 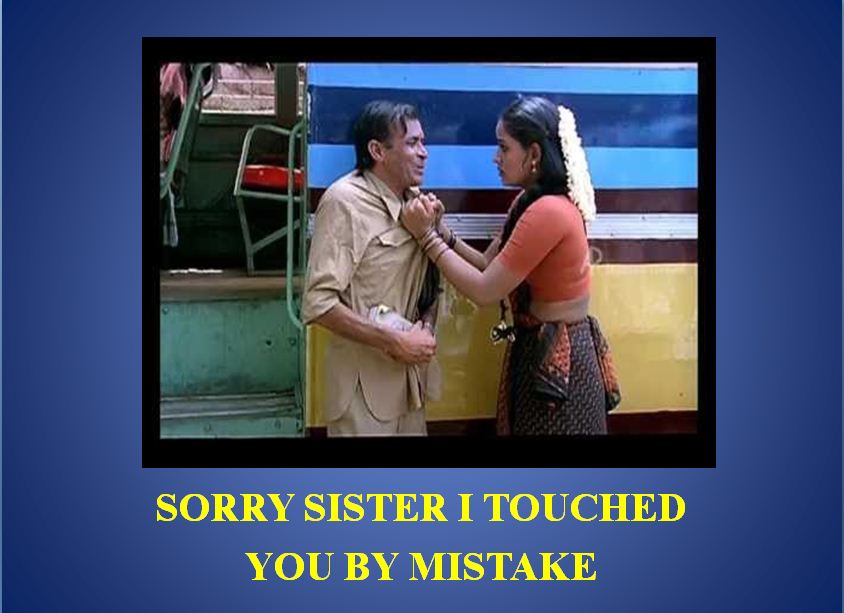 He thinks he is the hero and the baap of the bus. He will seat himself near the entrance of the bus, adjust his hair, see if his shoes (matching his shirt) are still clean, pat his face dry with a special handkerchief, hum constantly, and even use a clever line or two while handing you your ticket. If he wasn’t a BEST conductor, he could be Vivek Oberoi’s understudy. Or Vivek Oberoi himself. 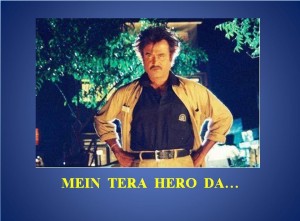 This one takes your money and makes off with the change. Or, he is too lazy to rummage around for coins, so he simply writes the balance amount on the back of your ticket and tells you to collect it from Wadala. When you ask for your money, he gives you a dirty look, as if you asked for his first-born son, or as if he lives in South Mumbai and you’ve just announced that you live in Mira Road. Though he will shake your confidence, be firm and ask for your Rs 2 back. 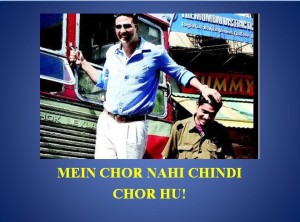 Disclaimer – I love BEST conductors, actually. I was told to write this propagandist, #paidmedia article by the auto union.

Andy Reghu claims to be a writer, a standup comic, a professor and a nuclear biologist.