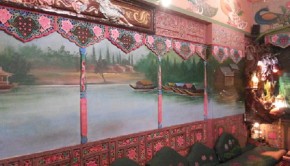 An artist put a lot of scrap and unused material to creative use and created a themed home in Sion. 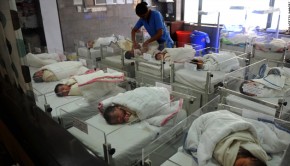 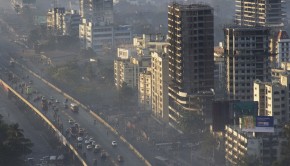