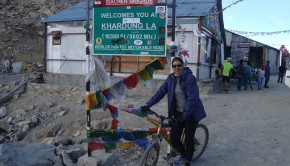 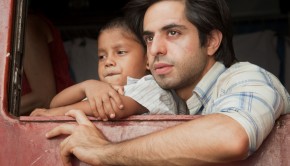 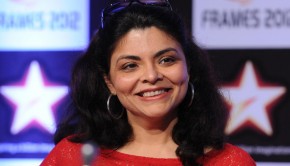 Shibani Bathija, award-winning film writer, will give her take on marital rape through controversial play ‘The Vagina Monologues’, on Sunday. 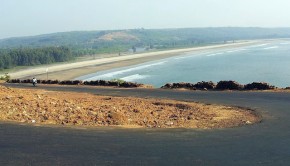 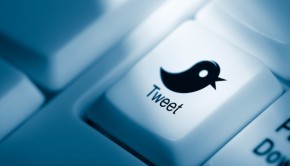 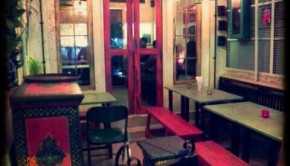 This Bandra-based Bengali restaurant opens its doors to the public today. Salil Jayakar reviews the new addition to the suburbs.