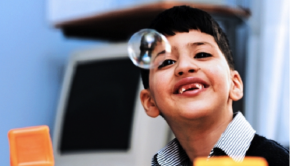 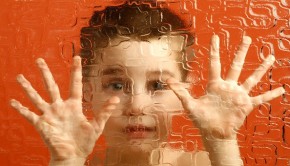 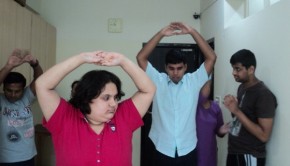 Training parents of children with autism

Most therapies centre around treating autistic children. This centre, the only one in Mumbai, trains parents to deal with autism.