A rich tapestry of insight

Mothers who are exposed to Relationship Development Intervention are better able to visualise the future for their autism spectrum child. 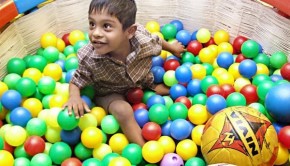 The spirit of collaboration

Collaboration and respect – for autism spectrum children, parents and other professionals – will help in making a communications breakthrough. 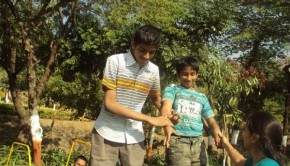 Slow down to speed up

Slowing down and taking stock of your emotions as the parent of an autism spectrum child will give you perspective. 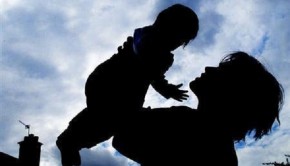 Why do children on the autism spectrum sometimes give up something early? Does an underlying lack of motivation cause the problem? 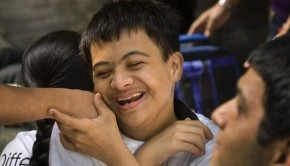 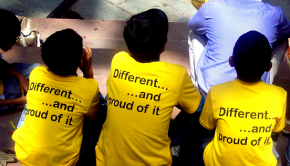