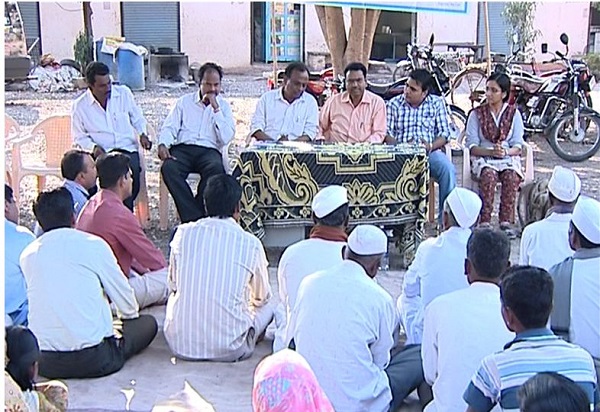 Over 17,000 villages in Maharashtra are reportedly free of petty and major disputes, due to a Government scheme launched in 2007. 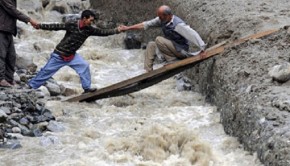 A team of doctors and nurses wait to make their way to the disaster-affected areas in Kashmir; will send essential medicines, too. 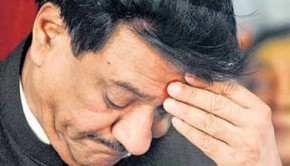 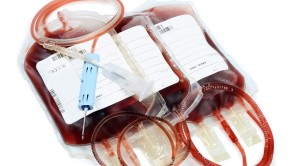 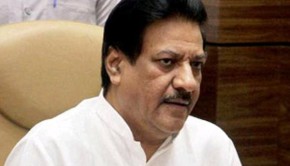 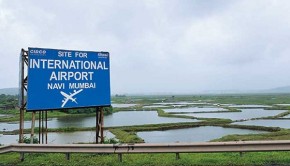