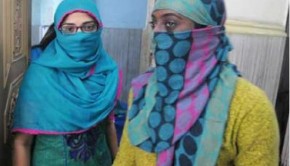 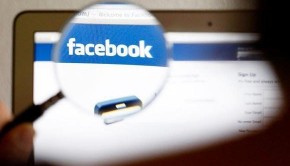 Inquiry report in the matter yet to reach the Chief Minister or Home Minister RR Patil; IG indicts local cops. 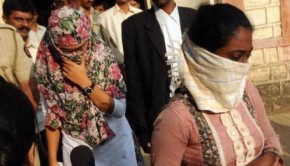