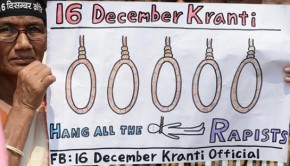 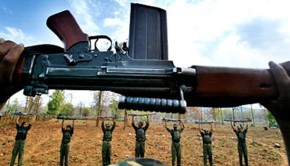 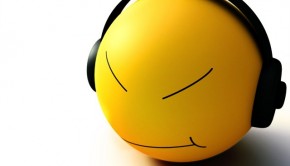 Jatin Sharma yearns for a simpler time when our society was seriously cool, in every way that the word implied.