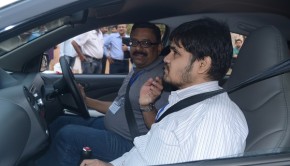 Head to Worli Sea Face tomorrow to cheer on 100 visually-challenged navigators and their sighted teammates drive a 45-km course. 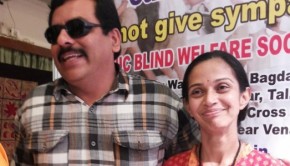 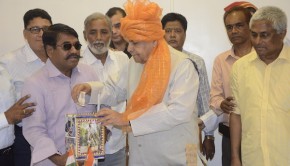 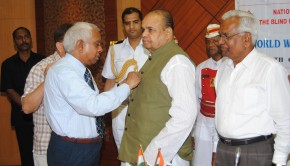