Browsing the "governor of maharashtra" Tag 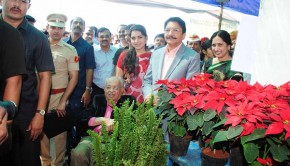 In a city fast losing its green cover, this plant and flower show is sure to gladden you. Don’t miss. 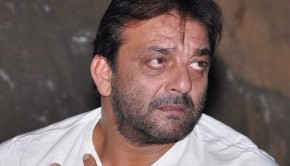 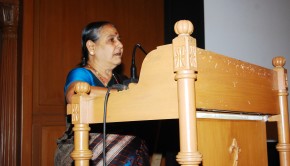 After the Government’s announcement of an all-women nationalised bank in the country, the State Governor’s wife wants all-women police stations.