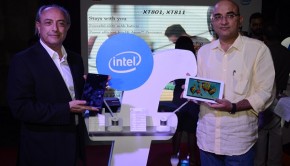 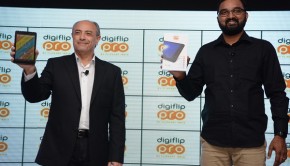 The company launched its first tablet at Rs 9,999 in a ceremony last week. The device is already on sale. 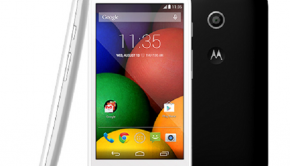 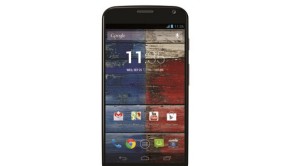 The device has a starting price of Rs 23,999, has new features like Active Display, and comes in five colours.