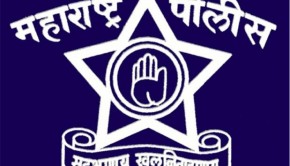 Are terrorists planning on doing the dirty with the Mumbai Police Commissioner’s office? Our Police chief seems to think so. 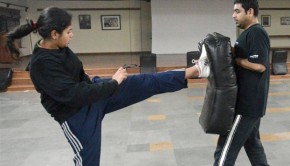 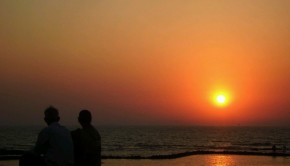 Only ‘patrolling’ now for couples’ safety on seashores

But cops insist that the move is for the couples’ safety and not to infringe on their privacy. Okay, then. 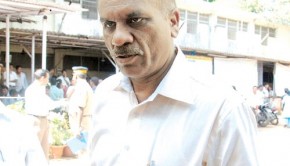 Controversy of the year

Vasant Dhoble played Bad Cop to the hilt this year, riling Mumbai citizens but gaining popularity with the anti-pub brigade. 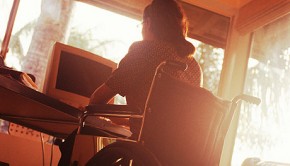 First police force in India to adopt disabled-friendly approach via its website; screen readers and videos will make access easier. 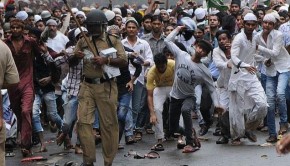 Attack a cop, lose everything

Mumbai police will compile an offender’s report, make it tough to get employment, or leave the country without court permission.