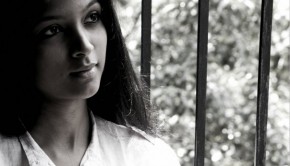 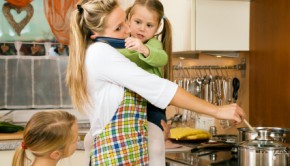 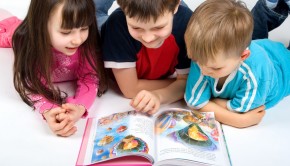 An astonishing children’s library at Churchgate

The Vohu Mano library has a lifetime membership of Rs 350 only, plus children can read rare titles as well. 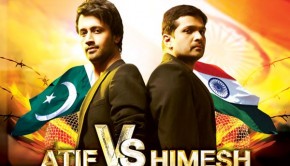 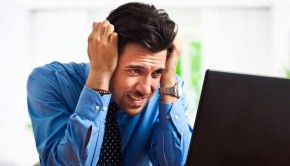 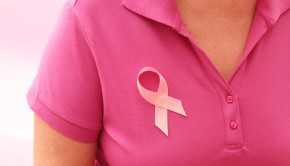