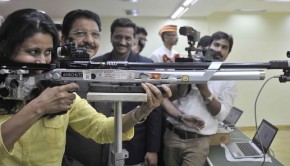 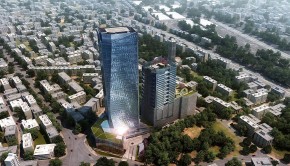 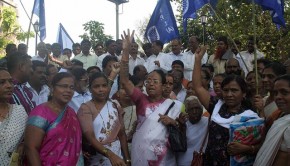 As the city gears up for annual Chaityabhoomi rendezvous at Dadar, know the routes to take and avoid when commuting. 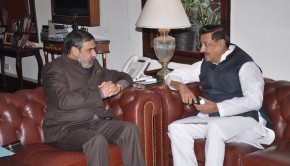