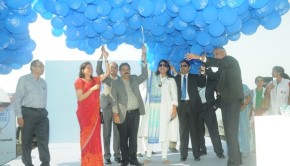 BMC and CII join hands for ‘Drive against diabetes’ across city; want to screen 2,00,000 Mumbaikars across the city today. 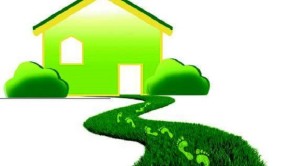 Mumbai greenest in the country 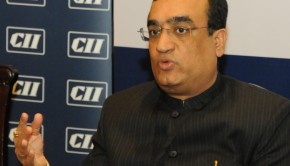 Union Minister says that proposed real estate regulatory bill would give home buyers a greater say in the purchasing process. 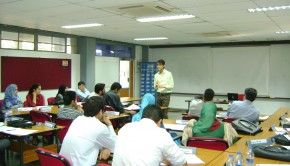 CII event counselled Kashmiri MBA students on tourism and its career opportunities, at an event held in the city yesterday.