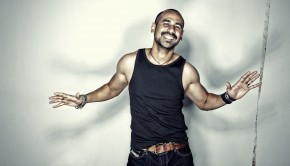 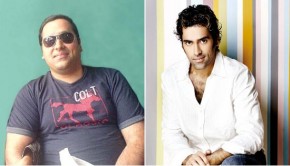 Hunk Sandeep Sachdev acts in films and imparts fitness training – but a few years ago, he weighed 125 kgs.