Dear Mumbai, I am leaving you

A Mumbaikar writes with sadness about being unable to cope with the madness of Mumbai – and asks for forgiveness. 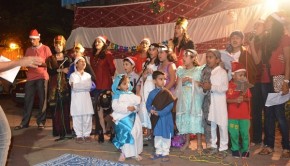 How a Mumbai housing society became a joint family this Christmas

A busy Mumbaikar describes how a simple act of putting together a Christmas celebration became a unifying labour of love. 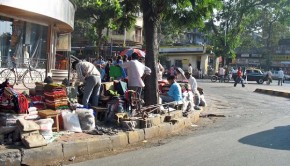