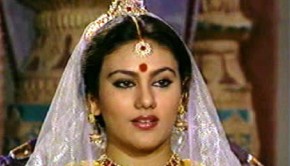 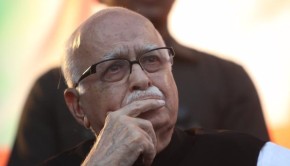 A victim of his own moves?

LK Advani is unfortunately placed – he seems stifled within his party but he’s not allowed to move away, either. 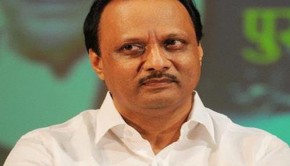