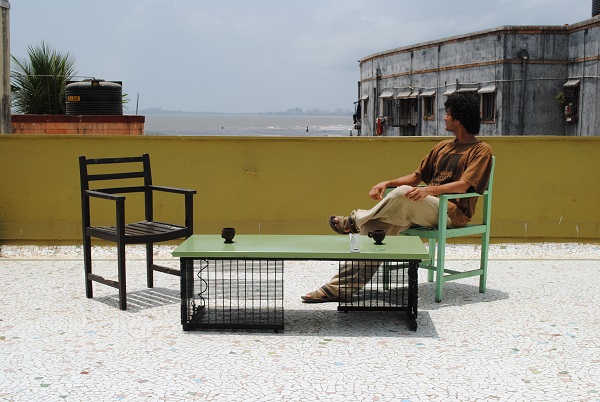 Mumbai designer Arjun Rathi creates some beautiful products from scrap, and says that his quirky products are finding several buyers. 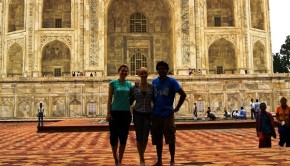 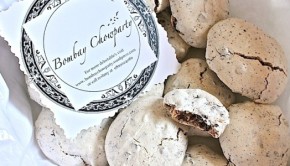 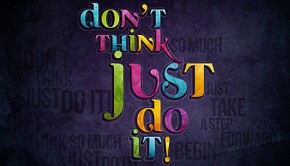 ‘Feed your mind as much as possible’

Graphic designer Soumya Mohanty talks about the joys and the perils of working freelance, and how you can follow suit. 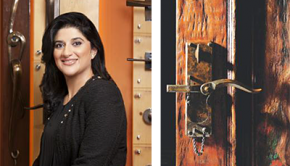