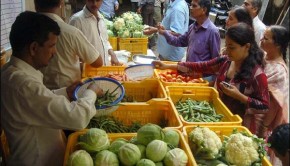 Vegetables prices up by 80% in two months

The retail and wholesale gap has reduced in two months in Mumbai, but is on an upswing in other places. 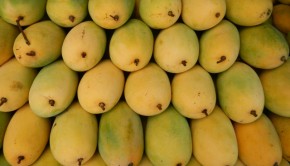 Mangoes to cost more this season?

Fall in mango production by about 20 per cent owing to crop damage and rising exports will cause higher costs.

Mumbai and other Tier I cities are fast losing the voice and call centre business to Philippines, finds a study. 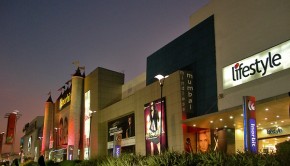 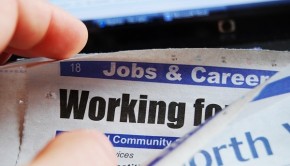