ASSOCHAM report finds that mall space in Mumbai and other metros has dropped by 30% rental value with lower footfalls. 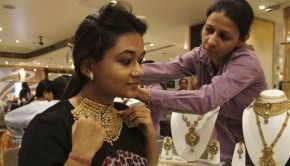 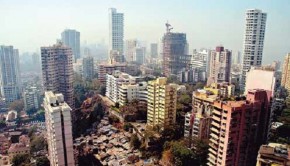 If a recent real estate survey is to be believed, Mumbai is not the top investment choice for NRIs any more. 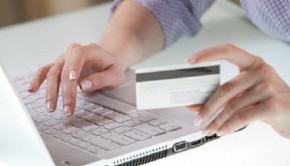 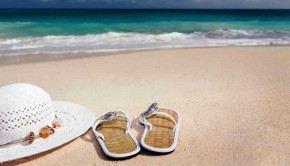