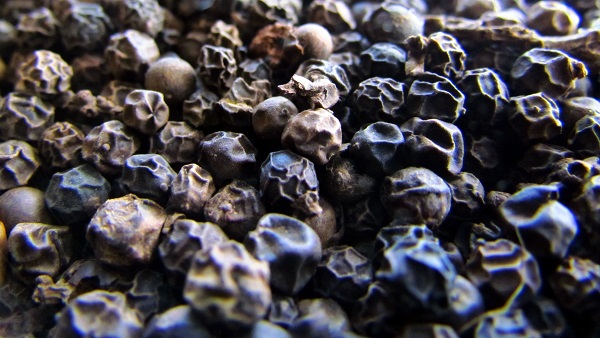 Apart from enhancing the flavour of our food, black pepper can cure vitiligo, aid digestion and even lessen joint pain.

It’s dark and so beautiful, you’ll wonder why it only plays a supporting role in your life, that too, only in your food preparations. We’re talking about black pepper – the fruit of the black pepper plant from the piperaceae family. In our country, it is native to the state of Kerala. Piperine, a chemical present in it, gives it a nutritional punch and its spicy bite.

Why use black pepper in cooking?
It is an anti-bacterial and anti-inflammatory agent, and its nutritive value is preserved even after the cooking process is complete. It not only enhances the flavour of our food, it also aids in the absorption of nutrients in the blood. It is best used whole, instead of in a powder form. However, it should not be used in high amounts, because it may cause irritation of the gut. Excess pepper may also cause sneezing.

What does it contain? 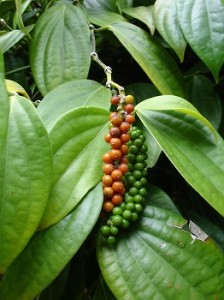 Black pepper is a good source of Vitamins C and K, potassium, dietary fibre, iron and manganese. The good news is that all of it is useful, even the outer skin of the peppercorn. It is known to have a ‘scavenging’ quality once ingested, which accounts for its purifying and healing properties; this has implications for several medical disorders, especially those that see a rise in free radicals (such as injuries and diseases like cancer).

Digestion woes? Zap them with black pepper. Piperine increases the secretion of hydrochloric acid in the stomach, which in turn, contributes to a smoother digestive process. Black pepper also reduces intestinal bloat and gas, and flatulence after meals. Since it causes sweating, it aids in the removal of toxins through sweat.

Vitiligo cure: Do you suffer from vitiligo or leukoderma? Does your skin have the tendency to develop light patches, owing to a loss or deficiency of pigment? Black pepper has been used in Ayurvedic medicine for years to treat these specific conditions. Black pepper is used in Ayurvedic oils and ointments as an external applicator to induce the increased production of melanin. This cure finds its place in Allopathy, too, where an ointment or paste containing black pepper is first applied over the affected area of the skin before it is given a UV light treatment. 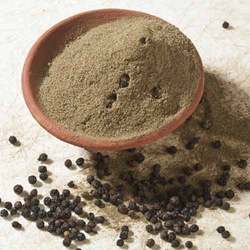 bacterial, thus helping treat constipation and diarrhoea. When boiled with a neutral oil as a base, or simply crushed and used over a painful tooth, it is known to alleviate the pain associated with dental problems. Additionally, it provides localised relief from insect bites. When used in oil massage, it is known to lessen joint pains.

Excellent antioxidant: Black pepper shows tremendous promise in fighting free radicals in the body. It seeks out free radicals and minimises the damage caused by them. This has huge implications in the treatment of such diseases as cancer, especially skin cancer.

Fat loss: Black pepper assists in the faster breakdown of fat cells. This helps the body respond faster to exercise and a controlled diet, thus resulting in weight loss. Additionally, it boosts metabolism and attacks belly fat. Naturopaths insist on black pepper being added to the diet of obese patients. Apart from providing these benefits, black pepper also causes sweating and urination, for the removal of toxins. It is also good for the heart, since it helps in the clean-up of arteries and in purifying blood.

Alleviates depression: Piperine is known to act on the central nervous system. The stimulation it provides acts like an anti-depressant. In turn, this improves cognitive capacity and function.