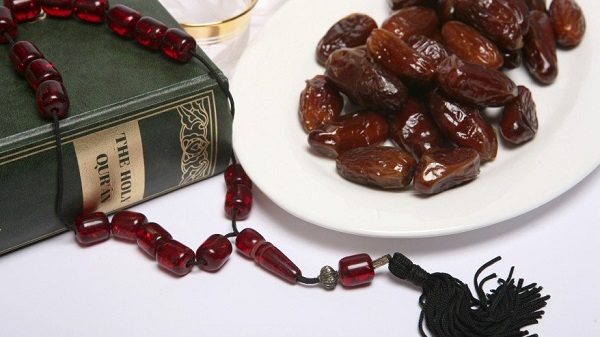 Getting into the spirit of Ramadan

A Muslim explains the essence of Ramadan, why fasting purifies the body and soul – and how fasting helps us. 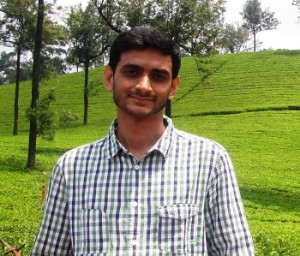 The month of Ramadan is here again. Muslims all over the world celebrate its arrival by fasting from dawn to dusk in anticipation of purifying their bodies, minds and souls of filth and dirt. It is a sacred month dedicated to prayer, supplication, repentance, sacrifice, self-purification and spiritual wayfaring.

Fasting is not merely a Muslim ritual. Hinduism emphasises on fasting or Upavaas, which means to ‘stay near’ to God. Similarly, the greatest leaders of many religions fasted before they attained spiritual highs. In Jainism, it is learnt that Mahavira fasted before attaining Nirvana. In Buddhism, it is said that Buddha fasted before attaining enlightment. In Judaism, Moses or Prophet Musa fasted before he attained prophethood. In Christianity, the fasting of Jesus or Prophet Isa for 40 days established the practice of Lent. Finally, it was during the month of Ramadan that the Prophet Muhammad received his revelation while meditating during the ‘Night of Power’.

So, what has fasting or abstinence from food got to do with ideas such as purification, spiritual enlightment? Why is it that the phenomenon of fasting is so pervasive amongst so many cultures and religions?

What does fasting achieve?

Fasting is a form of liberation and freedom. The freedom from the slavery of sensory impulses such as food, drink and physical desires. The term for Muslim fasting or ‘Sawm’ also means making one’s self free. Although we might be pre-occupied with the idea of freedom, our daily lives are a reflection of self-indulgence and bondage to our selfish needs.

So what is the month of Ramadan? It represents a kind of self-discipline one needs to undertake to drive a positive change in his or herself. It represents the awareness of God and a hightened focus towards Him that one would attain when one is not preoccupied with mundane routines of food and drink and other sensory pleasures. By practicing self-discipline, one can control one’s desires, be strict with one’s self and and witness the spirit of sacrifice. Hunger and thirst, simply in obedience to a Divine order, does wonders in measuring the faith man has in God and helps him strenghthen it by putting it to a difficult test.

What Ramadan is about

Finally, here’s what the Prophet Muhammad himself says about some of the benefits of fasting in the month of Ramadan

“This is a month in which He (God) has invited you. You have been, in this month, selected as the recipients of the honors of Allah, the Merciful.”

In another narration, he is said to have said:

“Whosoever observes fasting during Holy month of Ramadhan while maintaining silence and preventing his ears, eyes, tongue, sexual organs, and other body parts from lying, backbiting, and other forbidden acts, with the intention of achieving God’s Nearness, God-Almighty will bestow upon him His nearness, so that he will become a companion of Prophet Abraham (a.s.), God’s chosen friend.”

And in another narration, he is said to have said,

“Whoever fasts the month of Ramadan, obeying all of its limitations and guarding himself against what is forbidden, has in fact atoned for any sins he committed before it.”

Abbas Gadhia is a software developer who lives in Pune. His interests lie in spirituality, alternative medicine and software.