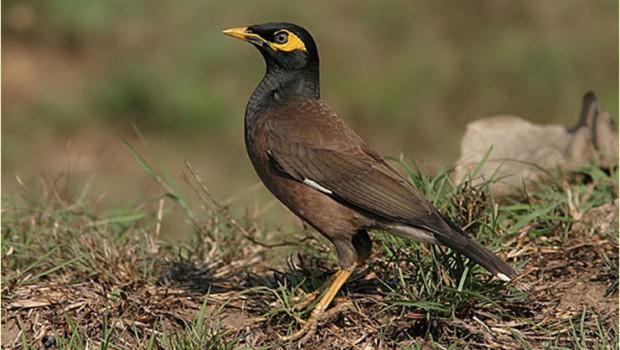 Given her background as a doctor of Ayurveda, and her fruitful stint as the city’s mayor from 2007 to 2009, Dr Shubha Raul is also lucky to be councillor of R North ward that has large pockets of greenery and naturally-occurring dense foliage. Combining her acumen as a doctor and the fact that there wasn’t a single bird park in the city, Dr Raul proposed a bird park on a plot of land in Dahisar, and the BMC agreed to her plan.

If all goes as per plan, the city will have its first birds-only park within a year. 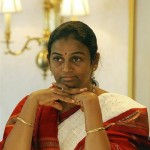 Speaking to The Metrognome, Dr Raul explained how she hit upon the idea. “We developed the Geetanjali Garden in Dahisar, and there is a small plot of land behind it, measuring about 4,000 square metres. I noticed that it was lush with trees and bushes, and that a lot of birds would come there to build nests.” Luckily, the plot of land also got merged with the rest of the garden a few months ago, so Dr Raul decided to build a bird park on the green bit of land. “It seemed like a good idea because the vegetation required for the birds was already there. The place also has a sturdy compound wall, and we would close access to it.”

Explaining the need for such a park, she says, “It is a scientific fact that the chirping of birds has a calming effect on humans, especially those suffering from cardiac problems. Besides, we need to create as many green pockets for birds in the city as we possibly can, and you would be amazed at the sheer variety of birds one can spot over here. The birds are already familiar with the place, and we will be adding bamboo plants and other trees that provide the maximum shade and cover.”

Interestingly, people cannot access the park, but they can watch the birds from the perimeter of the park. “We will put up stout grilles over the existing compound wall, so that nobody can climb over the wall and disturb the birds. There will be a security man’s cabin; one guard will be appointed to see that nobody tries to break in even at night. Besides this, there will be secluded cage for birds that fall ill or are injured, where a vet can give them medical attention, and a designated water space.”

She has already got Rs 40 lakh sanctioned for the project, and the park will be readied in a phased manner. “Not much construction is required, apart from setting up the grilles. I am taking the opinion of experts from the BNHS as to the best way to prepare the park so that maximum numbers of birds can come there. These experts will also advise us on on how to provide nests for birds, and which kinds of trees and small potted plants to provide.” At the entrance, she says, will be a plaque explaining the concept of the park and its need, apart from a statue of a bird to signify that a bird park is in existence at the spot. Which bird will be put up there in statue form? “I’d like a flamingo,” Dr Raul grins.