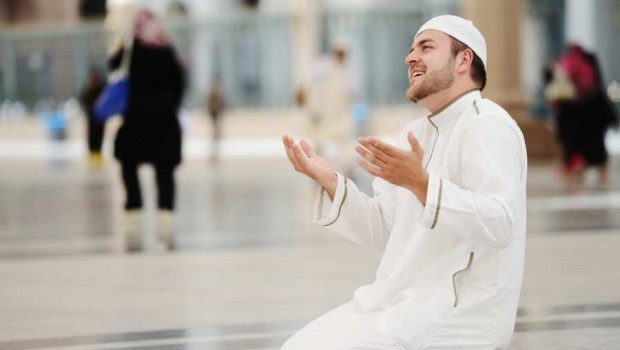 What the Islamic New Year means

Shezanali Hemani writes on the significance of Muharram and why it must be remembered, especially now on, for global peace. 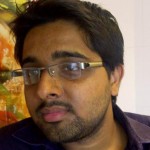 Unlike the solar year which begins on January 1 every year, the Islamic New Year starts with the moon sighting for the month of Muharram, the first month of Hijri year or the Lunar year. The first Islamic year calculated was in AD 622, during which the emigration of Muhammad happened from Mecca to Medina, known as the Hijrat.

Throughout the world, almost every New Year brings along festivities, fanfare and a lot of celebration. The Islamic New Year, i.e. Muharram begins with the remembrance and sacrifice of Imam Hussain, Prophet Muhammad’s grandson, and Muharram commemorates the death of Imam Hussain who, along with his family and followers, was martyred by Umayyad Caliph Yazid I in the Battle of Karbala on the 10th day of Muharram.

Remembrance of the Holy Imam is a yearly ritual to keep alive the flame of sacrifice for peace and social justice, which Hussain, the grandson of the Prophet, has given with his household and companions.

Especially in India, the name of Imam Hussain is very common across the masses, be it Muslim or Hindu, Christian or Buddhist. This is because of the yearly mourning ritual which Muslims observe during the first 10 days of the month of Muharram. Across the nation, lots of ceremonies, processions and gatherings remember the sacrifices and hardships which befell Hussain. These gatherings are not only attended by Muslims, rather it’s a sign of communal harmony in most of rural India.

But who is Imam Hussain, really? Why is he so sacred that he is remembered across the communities? Or this is just a mythical story which is remembered without any base or logic?

The incidence of Battle of Karbala is just 1,400 years old and is well-documented in history, and hence it is a fact and not a mythical story. Hussain, who was grandson of the Prophet, was against unjust and cruel practices put forward by Yazid in the name of religion, and which were totally against human nature and social justice. Hence the Imam refused to pledge allegiance to Yazdi but also walked a very difficult path of extreme hardship to protest. He not only ensured that there was no mass bloodshed by deciding to migrate, but he also observed a high degree of patience while suffering the cruelty of Yazid against his followers and family. History does not tell the story of another father whose six month old child was kept thirsty and killed in his arms.

The noted historian Charles Dickens writes, “If Husain fought to quench his worldly desires, (as alleged by certain critics), then I do not understand why his sisters, wives and children accompanied him. It stands to reason therefore that he sacrificed purely for Islam.”

The historical progress of Islam, according to Mahatma Gandhi, is not the legacy of the Muslim sword but a result of sacrifices of Muslim saints like Hussain. Historian Edward Gibbon writes, “In a distant age and climate, the tragic scene of the death of Hussain will awaken the sympathy of the coldest reader.”

The sacrifice of Hussain is not only for that era or that of Muslims; rather his oppressed blood gives lesson to the whole of humanity in every age. Gandhi said, “I have learnt from Imam Hussain, on how to win while being oppressed. But the real lesson of Karbala and that of Imam Hussain says that we have to give sacrifice of ourselves, our desires, our household and whatever we have for the sake of values and ethics.

Today in the modern age it is common for almost each of us to have a New Year resolution. The Islamic year thus starts with the remembrance of the greatest sacrifice for the mankind, the sacrifice of Imam Hussain and his followers. It serves as a remembrance that non violence against the greatest tyrant is the way of God. It reminds us to stand united against the oppression of the people and to do our best to stop the same. It also leads us to follow the traditional narration “Every day is Ashura and every land is Karbala!” Every day is a test and if we follow Imam Hussein the world will be the happiest place.

Shezanali Hemani is a medical student and a social activist working for the upliftment of Muslims in all fields. 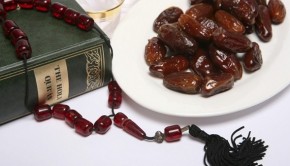 Getting into the spirit of Ramadan →