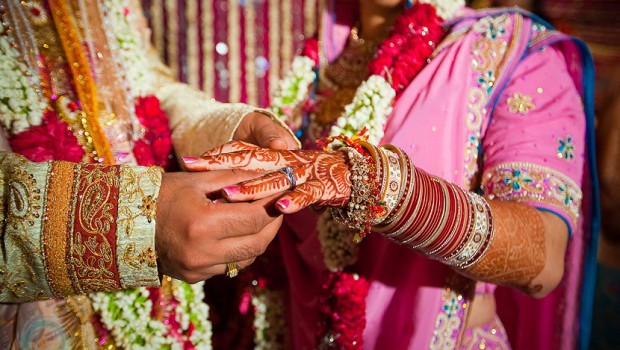 In a grim economy and with inflation hitting the roof, one would think Indians were planning austere weddings. Think again. 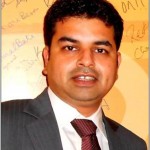 With the on-going wedding season in India, Indians the world over are spending more abundantly on celebrations this year.  Site analytics on Alibaba.com, an e-commerce platform for small businesses, seem to suggest that ‘extravagant is the theme that will lead this year’s wedding celebrations.

Weddings are planned well in advance of wedding season. As such, small merchants and businesses are looking to source their related apparel and gifts far in advance of the retail season. For suppliers listed with us, not only can they can take advantage of India’s huge homegrown demand, but also supply to wedding-related merchants throughout the year, around the world.

Indian suppliers have also been receiving inquiries from other buyer markets, including Australia, Canada and France.

Khalid Isar is the Country Manager for Alibaba.com.