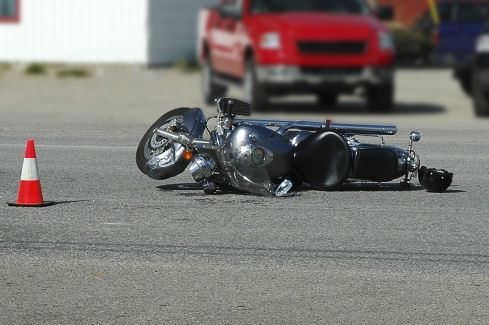 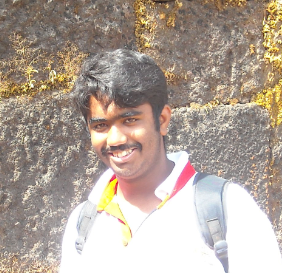 “All human plans [are] subject to ruthless revision by Nature, or Fate, or whatever one preferred to call the powers behind the Universe.”

You don’t witness an accident every day unless you are the motorman of a train in India! Being the only one present at the spot of accident is scary. I experienced something similar last Wednesday. I’d like to give you a detailed account of what happened.

Early morning of last Wednesday, I was trying to wake myself up since 3am so that I could complete my Physics journal and get it certified on time; I had my practical exams the next day and I couldn’t appear for them without a certified journal. After almost 12 times that I hit the snooze button, I finally woke up at 5 am and rushed to my study. I started scribbling in my journal, drawing two axes on a graph to plot my readings.

Mom is usually awake by this time. Surprised to find me out of the bed before her, she sat up, wondering. Suddenly, faint shrill noises could be heard outside our open window. We heard the noises clearly since the morning was otherwise silent.

It took around 15 seconds for my brain to register the cries. I was too involved in my graphs. I ignored the cries as I thought it must be a group of hooligans speeding on their bikes.
But the cries continued… 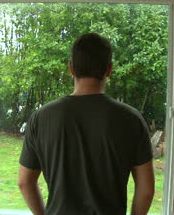 I turned towards mom,who by now was well awake and aware of  the noise. We rushed to the window to see something we had never seen on the road below our house.
A girl in her late teens, sporting a yellow top with blue jeans and a bag pack was screaming at the top of her voice. We wondered what had happened to her. Turning my gaze, I saw a young boy sitting in the middle of the road near the divider. That was even more confusing. None of this made sense till I saw something else.

The girl paused her screaming for five seconds and bent down to a person lying on the road to shake him vigorously, only to get no response from him. Now I understood. It was an accident. An accident had occurred early in the morning and injured a person seriously.

After five minutes, a group of people (mostly joggers) gathered around the girl, someone ran towards the auto-rickshaw stand and directed one of the autos towards the spot. They lifted the injured man and put him in the auto and rushed him to the hospital.

All this while, I simply kept watching the scene below. I could have been of great help being the first witness, but I didn’t dare to go to the injured man and offer my help.
⦁ Firstly, I had to complete my journal which was of utmost importance to me. Besides, our education system doesn’t allow us to care about a dying man before our studies!
⦁ Secondly, I knew whatever I would see down there would affect my entire day, and at this stage, I cannot afford wastage of days.
⦁ Lastly, I didn’t want to get involved in a police case and get interrogated by them needlessly.

After the injured man was rushed to the hospital, I gathered some courage to step down to the accident spot. I was curious to know what exactly had happened, but no one knew what had happened and how serious the injured man was. People had gathered anew at the spot that had a pool of blood where the man lay earlier, a damaged Kinetic Honda and the police had two teenaged boys in their custody.

The boys were 15 and 13 years old; they had borrowed the vehicle from their friend to drive without the fear of cops hauling them for driving without the licence. They were speeding 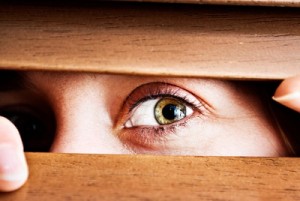 because the roads were free of traffic and they had the roads for themselves. They had failed to notice a newly-constructed speed breaker that made the vehicle jump from the breaker curve. They lost control over the vehicle and failed to apply brakes; after covering a distance of 60 metres with their out-of-control-vehicle, they ultimately rammed it into the man, killing him on the spot. Yes, even before any of us could start praying for him, he breathed his last the very moment he met with the accident due to a serious injury to his head.

Thinking that the boys would be booked for rash driving, driving without licence and murder under the Indian Penal Code, sending them to juvenile homes and their parents facing trials and punishments on their behalf, I left the spot.

Whereas the person who was killed was a 22-year -old young man who was going to work. He had a family to support in Jaunpur (Uttar Pradesh) and was the sole bread winner of the house. He shared his room with four other people to save money. I don’t know what his family is going through now. I never thought that ramming a two-wheeler into someone can get that someone killed. I’d never heard or read such a thing before, only to see it myself that day.

My family was always against driving a two-wheeler because they are never safe, and if someone meets with an accident,the survival chances of that person are less than 5 per cent! After last Wednesday’s incident, I have developed a phobia of riding a two-wheeler. I have also started to regret driving before being eligible to do so.

I confess I am a little ashamed of myself.

Anooj Prabhu is a 19-year-old Malad resident who is currently studying Physics. His hobbies include meeting new people, travelling, reading and writing.

Tags: an eyewitness to an accident, anooj prabhu, guest writer